Skip to content
Most Recent
Chapter 3: The Streets Of Mos Espa
Kobayashi
Chapter 2: The Tribes Of Tatooine
Chapter 1: Stranger In A Strange Land
Anomaly
Terror Firma 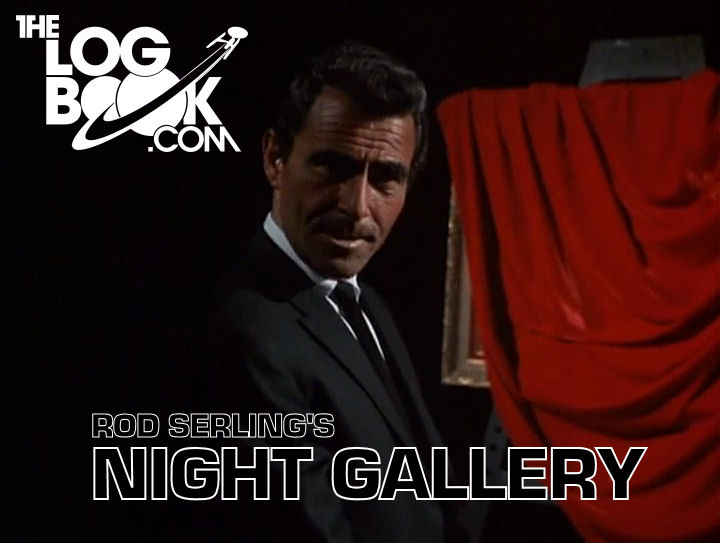 The House: A woman confesses to her psychologist that she has had the same dream for years – of driving toward a country house with an odd sense of anticipation – shortly before discovering that the house in question is not only real, but it up for sale. The realtor trying to close the deal gives her a somewhat skeptical warning that the previous owner thought the house was haunted. Not only will she buy the house, but she’ll find she knows its “ghost” very well.

Certain Shadows On The Wall: Emma Brigham dies after a lengthy illness, giving her three siblings – two sisters and a brother, Stephen, who left his medical practice behind to care for her full time – a sense of relief. But while Emma’s sisters are relieved that she is no longer in constant pain, Stephen is relieved that her death could result in a substantial inheritance. Emma’s shadow appears on a wall in her house, and nothing can block or outshine it. Stephen begins obsessing over getting rid of the shadow. But is it Emma’s spirit or his conscience?

teleplay by Rod Serling
from the story by Mary E. Wilkins Freeman
directed by Jeff Corey
music by Robert Prince

Make Me Laugh: Jackie Slater, a struggling comedian, is dying to make his audiences laugh…but he consistently bombs on stage. A mysterious man claiming to be a miracle-performing guru offers to work wonders for Jackie: anything Jackie says will bring his audiences to nearly uncontrollable laughter. While this boosts Jackie’s career to incredible heights, he finds it to be a hollow victory. He decides to leave comedy and take up dramatic acting, but his attempts at pathos only bring about more laughter. Can he ever again bring someone to tears?

Notes: Steven Spielberg returns, racking up his third professional television directing credit (his second was a segment of the Night Gallery pilot movie in late 1969). By the end of 1971, he would go on to direct episodes of such series as The Name Of The Game, The Psychiatrist, Columbo, and Owen Marshall, Counselor At Law, ending the year with his first TV movie directing credit, Duel. Within three years, Spielberg was a movie director and no longer a TV director. Tom Bosley, of Happy Days fame, makes his second Night Gallery appearance here, having also appeared in Night Gallery’s pilot movie.

Clean Kills and Other Trophies: Obsessive big-game hunter Colonel Archie Dittman is unable to keep himself from expressing his disappointment that his son, now 21, does not share his preoccupation with hunting. He threatens to leave his son out of the will unless he can kill a deer. Dittman’s lawyer is aghast, immediately recommending that the junior Dittman take legal action against his father. The day of the hunt comes and goes without a kill…or at least without a death in the animal kingdom.

Notes: Herbert Jefferson Jr. would go on to numerous guest starring roles in the 1970s before landing a regular role in Battlestar Galactica.

Pamela’s Voice: After five tumultuous years of marriage, Jonathan ends his marriage, not with a divorce, but by pushing his wife, Pamela, down a flight of stairs, killing her. Her ghost still taunts him, however. He can see her, and then he can hear her. And he can’t get away from her. As she rants at him seemingly endlessly, it’s as if she was still alive, and to Jonathan, death is looking like it might be a pretty good deal…or maybe that’s his problem.

Notes: Canadian actor John Colicos (1928-2000) is a genre favorite, probably best known for his appearances as Count Baltar in the original 1970s version of Battlestar Galactica and in episodes of both classic Star Trek and Deep Space Nine as Klingon warrior Kor. He also appeared in Mission: Impossible, The Six Million Dollar Man, The Starlost, Wonder Woman, and was the voice of Apocalypse in the early ’90s animated X-Men Series.

The Doll: A retired British colonel looks after his niece with the help of Miss Danton, and both are disturbed when the girl begins telling them that a doll found among the colonel’s personal effects by Miss Danton is not only talking, but is making threats toward other dolls. The colonel never intended for the doll to be given to her, and must now contend with an escalating series of disquieting events, including the dismemberment of another of his niece’s dolls. This doll is linked to a dark chapter in the colonel’s colonial past, and its awakening may leave them all with no future.