The week of April 14th, 1975: Pestilence, Cybermen, angry vegetation, and death – it was a week in 1975 that saw Doctor Who come up against a new show created by one of the writers most directly responsible for Doctor Who’s success, while a couple of genre shows for kids got pretty weird. Join us for a thoroughly British Retrogram…or avoid it like the plague. (63:14)

Browse by Year or Series 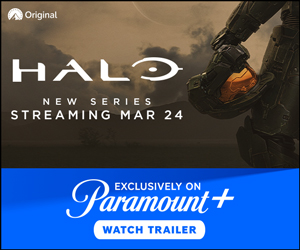