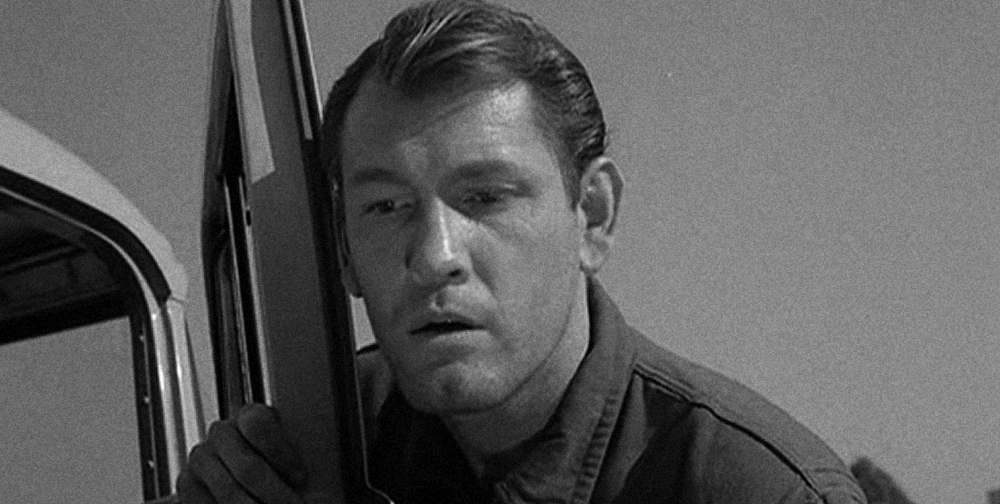 A man awakens on the outskirts of the town of Oakwood, with no knowledge of how he got there – or even who he is. He can’t find another living creature anywhere in town – no policemen in the police station, no prisoners in the jail, no business owners in the shops. And yet he’s certain that he’s being watched by someone who has something to do with his present predicament. He pieces together clues that add up to an inescapable conclusion: someone else is in Oakwood with him. Whether he can figure out who it is before his sanity gives way is another question…

Notes: If Oakwood’s town square seems familiar, you’ve probably been time traveling with Doc Brown. The same outdoor set on the Universal Studios lot became the center of the town of Hill Valley in the Back To The Future movies.