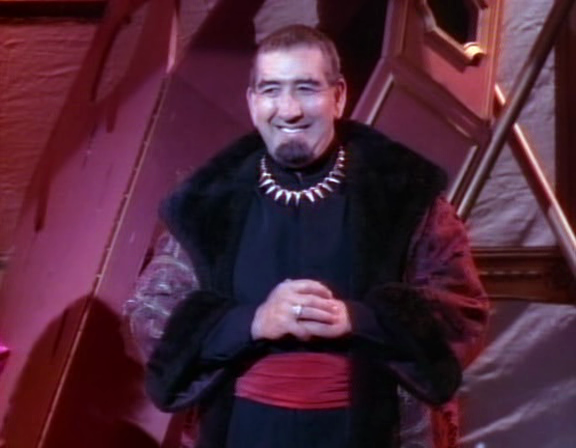 A cursed cabinet called the Coffin of Blood had been handed from stage magician to stage magician, allowing them to perform a death-defying stunt safely at no risk to themselves…because a victim is selected, trapped in a second coffin, and is the unfortunate recipient of the cabinet’s deadly steel blades. Inevitably, the current owner of the Coffin of Doom – a cursed relic sold by Lewis Ventredi – meets with an unfortunate accident involving his own trick. But until then, lives are being claimed. Jack, Ryan and Mickey set out to recover the Coffin of Blood before it can kill again, only to find that it has fallen into the hands of yet another unscrupulous magician. When they draw attention to themselves by asking too many questions, the Great Montarro may give them a fatal role to play in the next act.