I was going to do lasagna for dinner, then decided to do steak and veggies instead. I think the veggies turned out better than the steak, and the steak was nothing to sneeze at. 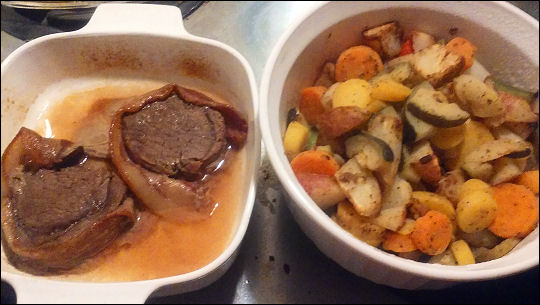 Which brings us to…how in the world did that phrase even get started? Has anyone ever deliberately sneezed at something? Is there some supervillain named Antihistaman whose evil superpower is precisely targeted sneezing? If he detects a bogey, does he launch a booger?

C’mon, people, we’ve got to find out. This question’snot going to answer itself.

P.S.: The second steak survived to be taken to work tomorrow for lunch, as planned. The veggies? They did not survive tonight. Um…plan B?