Today I peeked around the corner to check on Little C, expecting to find him – as usual – sleeping peacefully in his crib as Little E plays a game or watches cartoons with his headphones on. (Little E had a dental appointment today, hence I had both boys at home.) That would be typical for both boys being at home. But instead… I saw this: Little C watching with rapt attention as Little E plays a game. 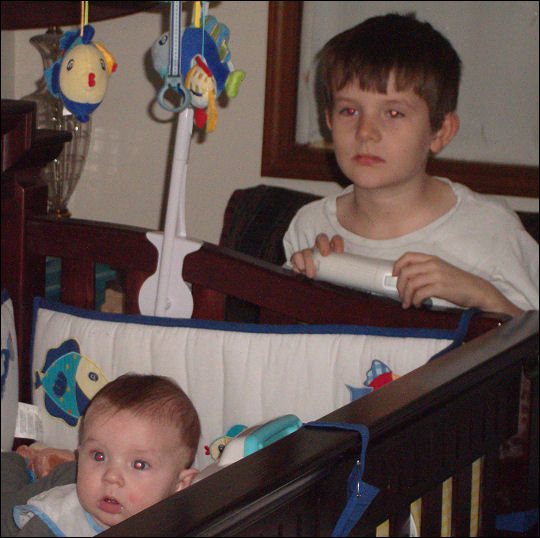 And that was a picture taken during a quiet moment – Little C was so excited that he was making happy baby gurgly noises punctuated by squeals, cheering his big brother on! This is the first time I’ve ever seen him show any interest in anything Little E was watching or playing. After about fifteen minutes of cheering his big bro on in a few emulated rounds of Sonic 3 and Super Mario Land, he turned his back on the screen and got back to playing in his crib.

I’m sure that, in about five or six years, Little C will be known by another name… “Player 2.” Fortunately, the boys hang out together even when no games or gadgets are involved. 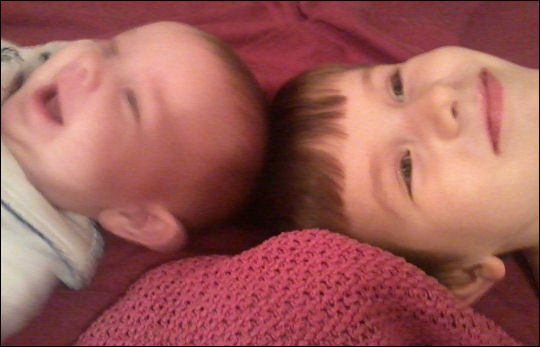 Little C was so excited that his brother was nearby that he went into full wiggly mode – you don’t see the boy, you just see the blur. 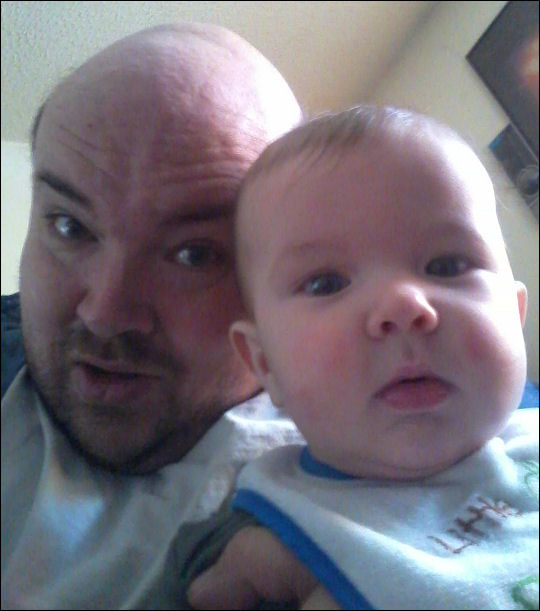 “So there you go… that’s the internet. Selfies and cat GIFs and trolling and occasional flashes of brilliance. Any questions?” 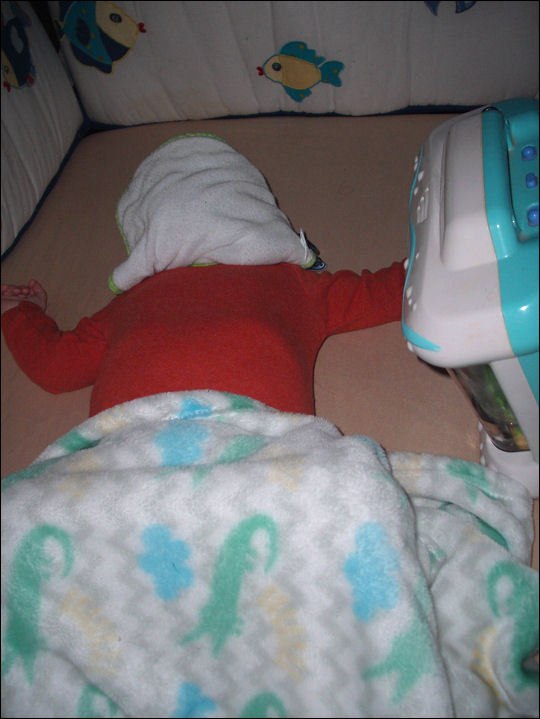 “No, dad, I’mma pull my bib up over my own face and go to sleep now!” (In the interest of full disclosure, I took his bib off his sleepy li’l face after snapping the picture, as you do.)

Voyages Of Shelf-Discovery 3.2: Graham and a bunch of Daleks
YouTube Video UCQhbcY-vixBkryMO0UMZ5UQ_3z9clPKKmys