The week of July 18th, 1971: As the crew of Apollo 15 prepared to go to the moon, it was a dead week for American genre TV…but still a lively one across the pond. Meet a magician named Tarot, and an alien-fighter named Colonel Ed Straker. One will face a new foe whose magic may be even stronger than his…and the other will face “you-foes” who have already made a backup copy of him. Oh, and one of these shows can’t be seen anymore, anywhere – it might as well be on the moon. (48:13)

Browse by Year or Series

What week should we cover?

Visit the Timeline and find a week that Retrogram should cover, and submit it using the form below! 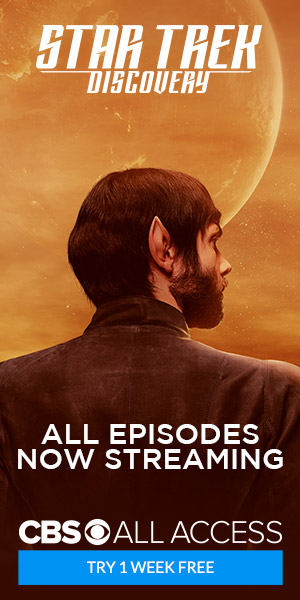